Give Up Telling Lies First and Always Speak the Truth 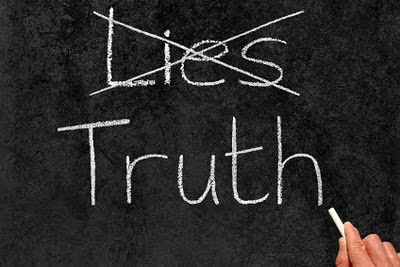 Once a man came to the Prophet Muhammad (PBUH) and said, “Oh Prophet of Allah, I have many bad habits. Which one of them should I give up first?”

The Prophet said, “Give up telling lies first and always speak the truth.” The man promised to do so and went home.

At night the man was about to go out to steal. Before setting out, he thought for a moment about the promise he made with the Prophet. “If tomorrow the Prophet asks me where have I been, what shall I say?

Shall I say that I went out stealing? No, I cannot say that. But nor can I lie. If I tell the truth, everyone will start hating me and call me a thief. I would be punished for stealing.”

So the man decided not to steal that night, and gave up this bad habit.

Next day, he felt like drinking wine, when he was about to do so, he said to himself, “What shall I say to the prophet if he asks me what did I do during the day? I cannot tell a lie, and if I speak the truth people will hate me, because a Muslim is not allowed to drink wine.”

And so he gave up the idea of drinking wine.

In this way, whenever the man thought of doing something bad, he remembered his promise to tell the truth at all times. One by one, he gave up all his bad habits and became a good Muslim and a very good person.

♥ Moral ♥: Make a promise: I shall always speak the truth.