The Dua Of A Mother 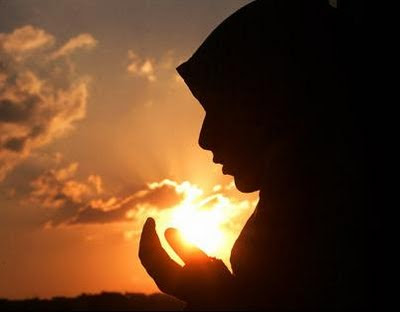 The Dua Of A Mother

Once a lady came to Hadhrat Baqi Bin Mukhallid and wailed: “The Romans have captured my son. I have no wealth with which to ransom him. For me there is neither night nor day; nor sleep or rest.” He said to her: “Go, I shall look into your matter, Insha’Allah.” The lady departed, and the Shaikh low…ering his head supplicated to Allah Ta’ala. After some time the lady came to Hadhrat Baqi with her son and thanked him profusely. She said that her son had a wonderful story to tell. The son explained: “I was among a group of prisoners taken by the Romans. A man had taken us into his service. Daily the overseer would take us into the desert to work and in the evening we would be returned with our chains fitted o­n. O­ne day after Maghrib we returned with our overseer.

Suddenly the chains o­n my leg fell off. The guard hearing the clang of the chain hurried to me. When he saw the chain broken and lying o­n the ground, he screamed: “You have broken your chain!” I said: “No, it fell off.” He was amazed. He reported the matter to his master who instructed the blacksmith to replace the chain. After I had walked o­nly a few steps with the new chain, it broke and fell to the ground. They were astonished. They called their priests and explained the episode. The priests said to me: “Do you have a mother?” I said: “Yes.” They responded: “Your mother’s dua has been accepted. Allah has set you free. Henceforth we shall not be able to imprison you.” They then honored me and sent a group of people to accompany me to the border of the Land of the Muslimeen.”

The priests of the Christians are described in the Qur’an as Ruhbaan. In the early days, a large part of the Truth of the Taurat and Injeel was intact with the Ruhbaan, hence they were able to discern the Truth when they witnessed it. The young son of the lady had noted the time and the date when his leg chains had miraculously fallen off. After he related his story, it transpired that the time and the date coincided with the time and date when his mother had pleaded to Hadhrat Baqi Bin Mukhallid and the latter had made his Dua.